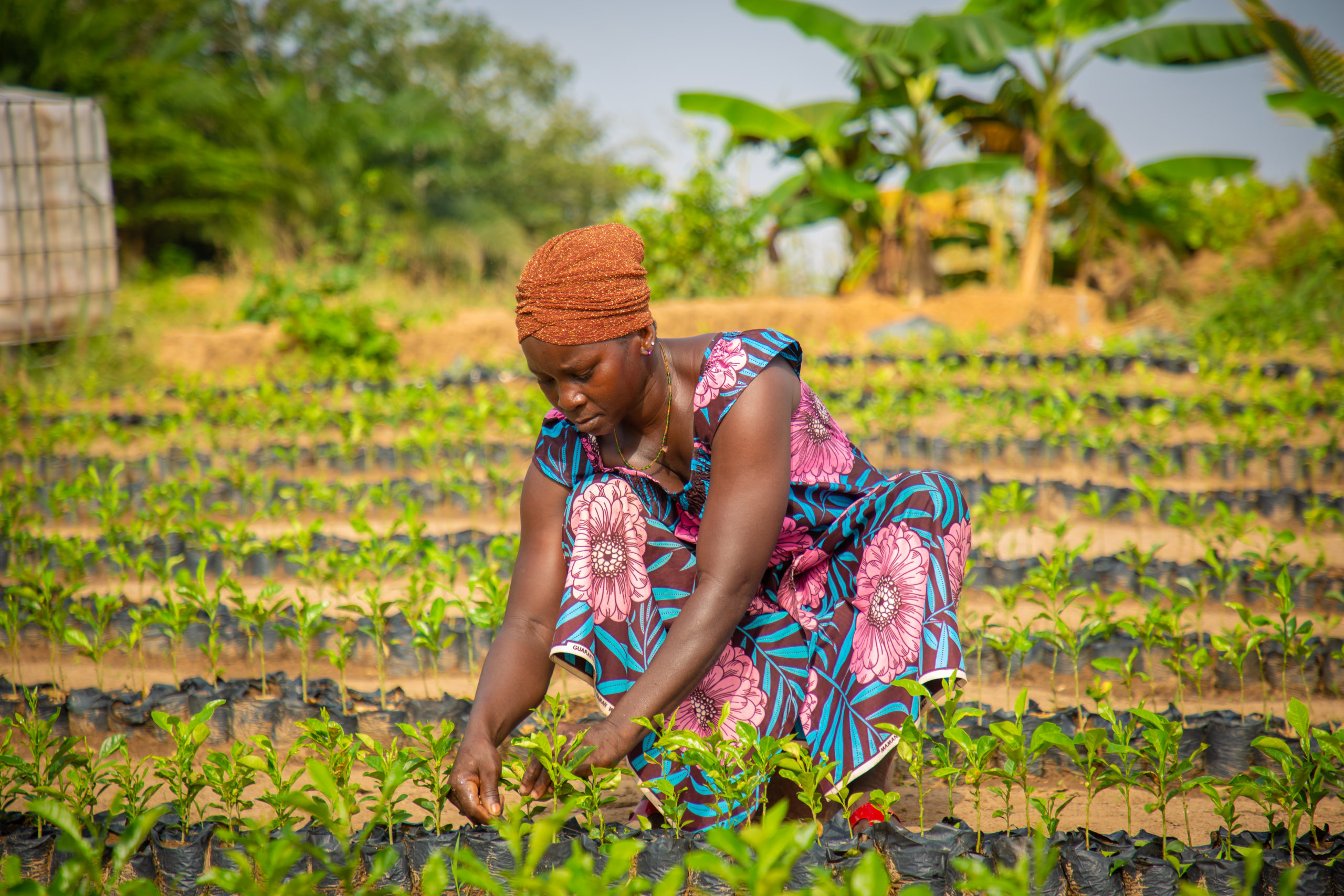 Épices et Essences de Côte d’Ivoire (E’Sens) is a company specialized in the production of essential oils of citrus fruits (bitter orange, bergamot).  It produces the essential oil using the fruits of its harvests and supplies from small producers in Côte d’Ivoire.

E’Sens was created in 2016 by two young Ivorian finance professionals who saw the potential of an industry that had been abandoned in the Bas Sassandra region.

Pierre-Yves N’Goran : He holds a Master’s degree in International Business from Hult International Business School, London, England. Between 2011 and 2014, he participated in several professional finance rotation programmes, notably at the African Development Bank (AfDB) and Ace Global Depository. In 2014, he returned to Côte d’Ivoire where he held the position of Credit Analyst at NSIA Banque Côte d’Ivoire for four years. Today, he is co-founder of E’Sens and is in charge of running the business full time as the company’s Executive Director.

Karl Akueson-Gannyi : After graduating in chemical engineering with a Master’s degree in Finance in England, he worked for several years at BMO Capital Markets, London (investment bank specialising in mining and oil operations – finance and M&A department). In 2014, he decided to return to Côte d’Ivoire and set up his own business by creating the financial group La Financière de l’Eléphant (LAFINELE), which advises, designs and creates companies to carry out several projects, particularly in mining, agriculture and technological innovation. Karl co-founded the company E’Sens in 2016.