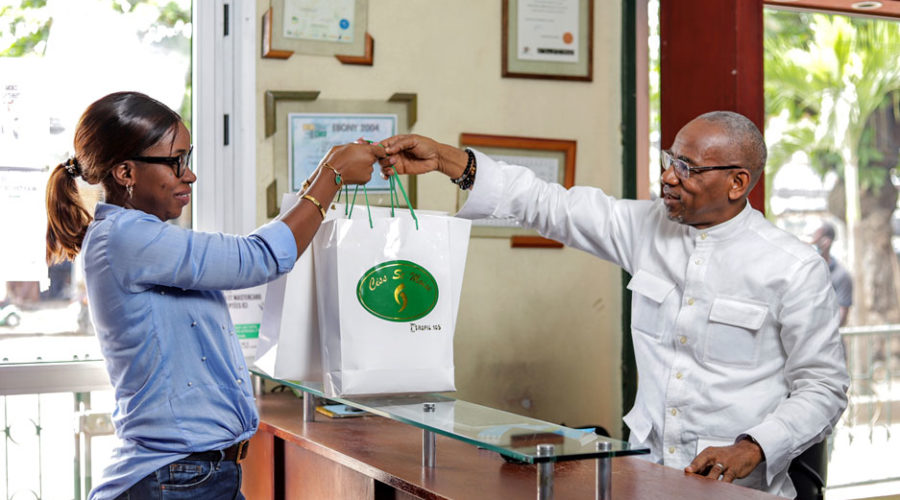 Created in 2005, Tropic 105 is a clothing company under the brand name Ciss St Moïse. For 30 years, the promoter has been promoting African fashion and has established itself as a key player in the clothing sector. The company has 4 shops open in 3 boroughs of Abidjan. 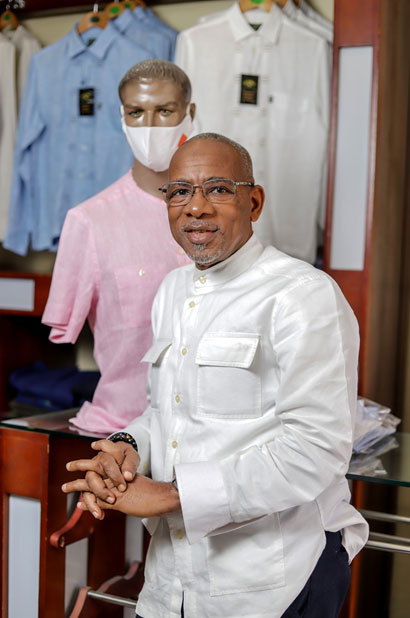 A company lead by Moussa Cissé

Holder of a degree in history and geography, M. Moussa Cissé began his career as a history and geography teacher. In 1989, he launched his custom-made clothing business. In addition to being the manager of the haute couture house Ciss St Moïse where he makes ready-to-wear and made-to-measure clothes, he is also the promoter of the N’ZASSA MODE festival organised in Ivory Coast since 2014.